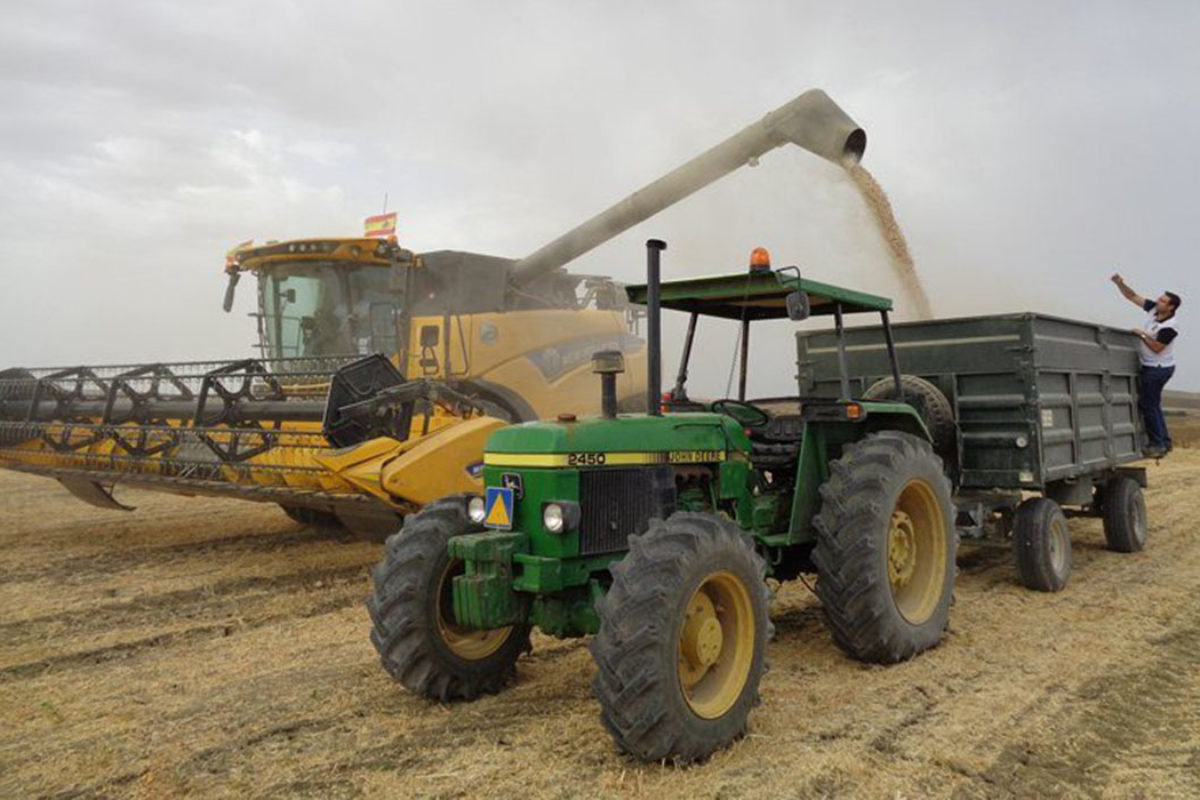 The prices of cereals seem to have peaked. Or at least this past week of many bridges and holidays, since except corn and soft wheat (with very moderate increases in both cases), the key was the repetition of prices or even the fall, for the first time in many Weeks of the barley, demonstrating that, as it had been predicting, this variety had already reached its ceiling and a low but gradual decline in its cotiazaciones.

Between week 1 and 49 of 2018, the variations percentages of wholesaling cereals have been positive for soft wheat (+7.24%), corn (+ 1.48%) and barley (+5.35%) and negative for durum wheat (-6, 54%) On the other hand, according to European traders, the Spanish production of cereals would have been located this year in Spain at 23.04 million tons and that obtained throughout the European Union at 281.66 million.

Shorter than those handled last September, due, in the case of Spain, to the fact that the average yield has finally been lower than initially forecast and, in the case of the European Union, to a downward revision of the surface In its estimates of last September, the EU Committee on Trade in Cereals and Oilseeds (COCERAL) pointed to a volume of 24.27 million tons in our country, slightly higher than the forecast of Cooperatives.